Dates – To Be Announced

Dr. Stan and Barbara Grogg will be your group leaders. If you have questions, please contact [email protected]. 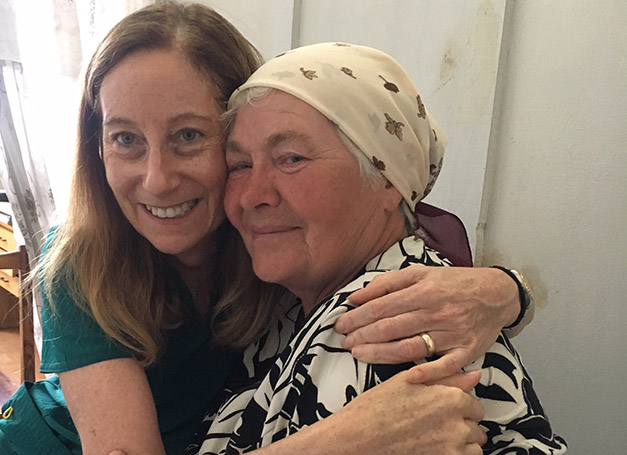 The war in Eastern Ukraine is happening on the battlefield as well as in the informational realm. The two sides of this military conflict, Russia and Ukraine, are trying to shape public opinion in their own countries as well as abroad. Depending on the leaning of a media outlet, its audiences see very different pictures of this crisis.

The spring of 2020 will mark six years since Russian-backed fighters seized government buildings in two eastern Ukrainian cities and proclaimed the independent Donetsk and Luhansk People’s Republics (D/LPR). The ensuing conflict, which has claimed over 13,000 lives, continues to fester, with neither the Ukrainian nor the Russian government thus far willing to take decisive steps to end it.

Power, oil pipelines, egos and media biases have resulted in innocent lives being unimaginably impacted. Thru IPHC and their partners in these areas, we will be bringing help and hope to these impacted Ukrainians.

This DOES NOT INCLUDE AIRFARE TO Zaporizhzhia, Ukraine with return to the US from Odessa, Ukraine (unless you are traveling elsewhere after the medical mission concludes). Included are: In country travel by van and bus, airline ticket between Zaporizhzhia, breakfast daily, 2 dinners, translator expenses, governmental document preparation, Ukraine doctor fees, medications and supplies for clinics, and private security team.

Participants will be responsible for all travel and routine vaccinations. More information can be found at www.cdc.gov/travel and www.headinghomehealthy.org

A NON-REFUNDABLE DEPOSIT OF $206 is required to hold your space.

$206 deposit is non-refundable. You may transfer this to another person if you find you are unable to participate but you will need to make any financial arrangements with that person.

Trip cancellation insurance (different from evacuation insurance) is strongly encouraged to avoid forfeiting funds if you must cancel for any reason.